Struggling to correctly pronounce some of the trickiest Spanish words? Worry not! You are not alone when it comes to facing problems in speaking Spanish impeccably.

People across the world are taking increased interest in learning the second-most spoken language in the world, which is, Spanish 🇪🇸. Unfortunately, their interest in Spanish fades away rather quickly once they come across some hard words in Spanish.

Some people think it would take a lifetime to actually learn to roll r in Spanish while others argue that it is a herculean task to pronounce difficult verbs in Spanish. Calm down because today we are going to deconstruct every single difficult sound and word in the Spanish dictionary! Vamos! 💪🏼

The secret behind uttering difficult Spanish words lies in learning to produce the correct sounds. And, lucky you, there are just a bunch of difficult sounds to pay attention to. In today’s post we are reviewing the CH sound, CL sound, RR sound and LL sound. Let’s start with the first one:

We have already discussed how easy is to pronounce the letter H in Spanish. And I’m sure you will recall that one of the exceptions for the mute H is when we find it after the letter C. There are lots of Spanish words that start with CH (we’ll take a look to them later), and the truth is that their pronunciation is not difficult at all for an English speaker.

How to pronounce CH in Spanish?

No matter whether the CH sound is at the beginning of the word or in the middle, it is always pronounced the same way. The good news is that you already have the CH sound in English, so that makes things a lot easier.

Let’s play a game: Say “Church“. Now say “Chorizo“. Anything sounding similar? Say “Chapel” and then say “Chaleco“. You get the idea, don’t you?

There’s something really important here that has to be said. Some English accents pronounce a slightly different CH. It is a little bit longer and smoother. Something like Frank Sinatra’s “Ssshhhicago“. Like the word “shampoo“. If you have that accent, avoid pronouncing the Spanish CH that way. In Spanish, the CH sound is short and strong.

Spanish words that start with CH

According to RAE (Real Academia Española de la Lengua), there are ¡5042! words in the Spanish dictionary that start with CH. Obviously, I’m not going to share them all with you because… you know… I don’t want to die here.
But here you have the most common Spanish words that start with CH:

📌 It might interest you: “Learn from the best: Best 10 pieces of advice from Polyglot Steve Kaufman (16 languages spoken)”

I don’t know why but the CL sound is quite peculiar. On one hand, it is extremely easy to pronounce because literally it does not change at all, but somehow many English speakers find it difficult to pronounce. Let’s try to breakdown the sound:

How to pronounce CL in Spanish?

⚠️ As you’ll understand, it is quite difficult to explain this on paper. If you still have problems with this, check the video at the top of this page. There you can hear me making the sounds.

Spanish words that start with CL

The Spanish dictionary has over 1343 words that start with CL. Here are some of the most used ones:

¡ARRRRRRRRIBA! Rolling your double r’s may drive you crazy when speaking Spanish. People work extremely hard to move their tongue in the right way to pronounce the double r in Spanish. There’s no need to panic. You just have to learn to press the tip of your tongue against the top of your palate.

So, when you pronounce words like “Carro” or “aburrido” in Spanish, you must feel your tongue vibrating. This means you have mastered the art of speaking hard words in Spanish 🤪

Before we start practicing the “rrrrrrrrrrrrrr” sound, you must know that sometimes in Spanish we pronounce the double r when there’s only one r written. It is the case of words that start with r, like “real” or “rabia“. We are not discussing here the grammatical rules for the r and the double r. But it’s something that you have to keep in mind while practicing.

How to pronounce R in Spanish?

In the first place, we have to talk about the position of the tongue. This sound is made by passing the air between the tongue and the palate. They have to be close, but not too close. If you press your tongue against the palate, the sound stops, and if you separate it too much, the tongue can not vibrate.

The starting point for this sound is when the tip of the tongue touches slightly (remember: without pressing!) palate.

There are three important tips that will help you get the rolling r faster.

# 1: Zero tension in the tongue

If you can not relax the tongue, the sound will be more like a d than a r. Make sure the tongue is making the exact amount of pressure on the palate. It takes a while, but you’ll start noticing it really soon.

It’s time to make your best Antonio Banderas impression or your Sofia Vergara joke. Hear them and try to imitate their r‘s

Taking into account everything that I have mentioned in the article, you have a good starting point, but you have to know that the r will not appear miraculously after reading it.

In order to get it, you have to be patient and practice daily. If you don’t practice, you won’t get it. After practicing every day for a few months, you’ll see how you get it!

Spanish words that start with RR

As I told you before, many words in Spanish start with the sound rr. But it is only the sound because it is written with one r.

We distinguish between one r and double r when it is placed inside the word. For example: “Pero” (but) / “Perro” (dog). 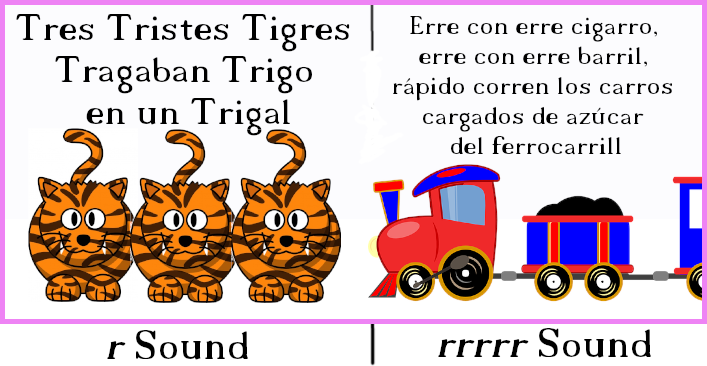 When it comes to the LL sound, you have two different pronunciations. They may sound really similar to you, but they are clearly different for any Spaniard. There’s the /y/ and the /ll/ (check the video at the beginning to hear these sounds). That’s what we call Yeísmo. Both ways are correct but they must be concordant with the whole context of the speech. (check the video to hear the difference)

How to pronounce LL in Spanish?

Know how to pronounce J in English? LL in Spanish is pronounced almost in the same way as an English J. When pronouncing “llámame” (call me) the sound that comes out is similar to the J in “jungle”.

Spanish words that start with LL

Hard words to say in Spanish

Spanish words can prove to be real tongue-twisters sometimes. It might take a little effort before you master these hard Spanish words to pronounce with the correct accent. But, make sure you don’t get frustrated. Remember, slow and steady wins the race.

We have prepared for you this list of hard words to pronounce in Spanish. You can download it, print it and use it to practice. It’s free and it’s for you.

📌 It might interest you: “¡¡♀️La Casa/♂️El coche!! Master the Gender in Spanish once for all”

Hardest word to say in Spanish

✅ Before saying goodbye, we want to challenge you one more time. Can you pronounce the hardest word in Spanish? Take a look and try your best:

That’s all for now! Ciao Pandas 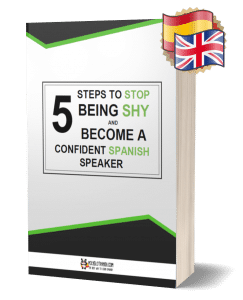 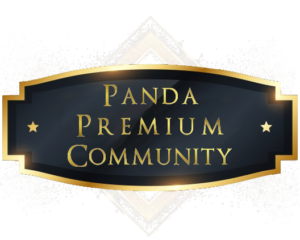